I shot in my first ever skeet tourney yesterday - the Bull City Open at the Durham County Wildlife Club. It was a 2 gun competition in 12 and 20 gauge, and I shot in "D" class in both. Like many others I shot the same 20 gauge gun in both, because the specified gauge is an upper limit, and you may shoot a smaller gauge.

I finished in a 3-way tie for first in 12 gauge with an 89.  There was a shootoff involving doubles at stations 3, 4 and 5.  Fortunately I have been shooting a bit of doubles recently and I won in the shootoff. I was surprised that an 89 was good enough for first, because last year the top 3 were 95, 92, 91.

At any rate, I have been averaging 85.6, so I was pleased with the 89 and 90 in the shoot.  I was also please that in the afternoon I was able to overcome a poor start and finish strong. 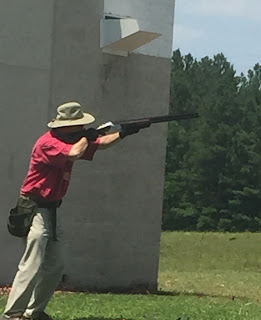 Posted by Prayson Pate at 4:16 PM No comments:

What are these 4 planes?

What do they have in common? 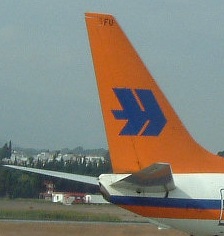 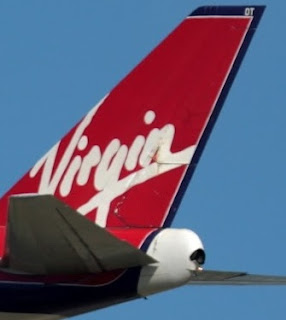 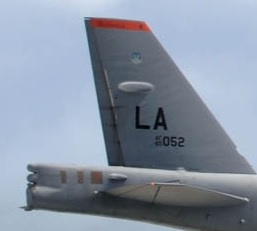 Give up? The answers are here.
Posted by Prayson Pate at 2:24 PM No comments: